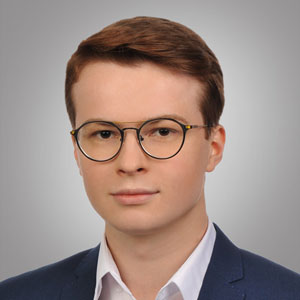 I just make it look easy.

Nowadays, technological progress boils down to making life easier for people in every aspect. The devices perform more tasks for us, while offering a number of new functionalities. One of them, more and more commonly encountered, is interaction with the equipment without the use of standard remote controls or items intended for this. Instead, built-in microphones and cameras are used to provide control commands.

The advantages of speech control can be seen in everyday life. Making a phone call using voice while preparing breakfast, or checking the weather for the rest of the day while choosing outfit are just some of them. At the same time, it also has its consequences. We limit ourselves to using devices that do not make any sounds when speaking the command. We can imagine turning to a TV or an audio amplifier in order to increase the volume, but we must remember that their work is also caught by the microphone. In such cases, complicated algorithms are needed that will be able to distinguish between overlapping voices.

A good solution for such problems is the use of hand gesture recognition. Specific combinations of finger positions will allow sending commands quietly and controlling a device at the same time.

The goal is to create a program that will be able to recognize hand gestures on an ongoing basis, shown to an average webcam. To visualize the correctness of the project’s work, it was decided that application would run on a computer and the gestures performed would control video player. 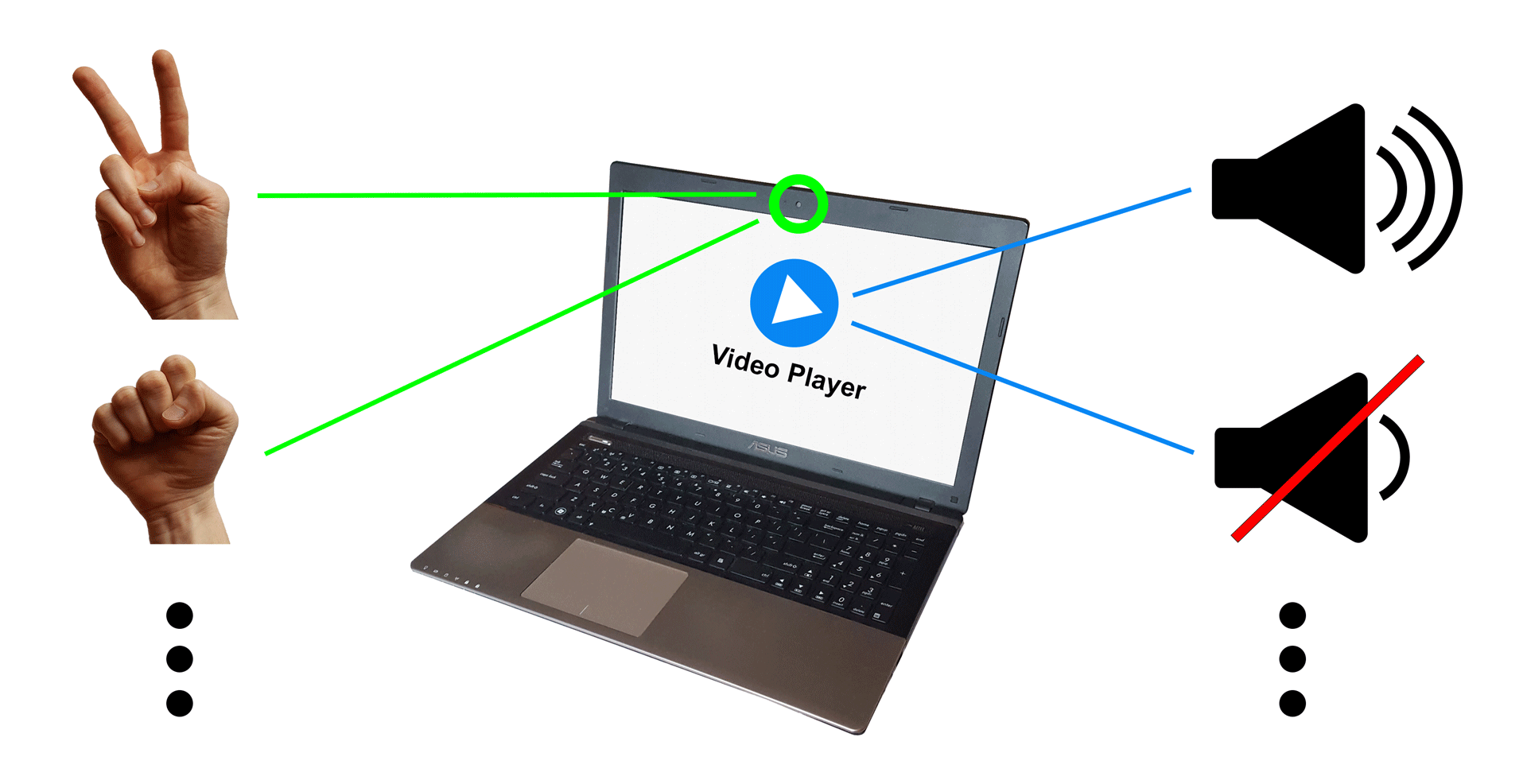 The work will be divided into 3 stages:

In my case, the entire project along with learning the neural network will be implemented on a laptop with the Ubuntu operating system installed. This computer has:

In addition, you can install CUDA drivers and the cuDNN toolkit. Remember that your graphics card must support CUDA.

You may also enjoy

A dataset is a mandatory element in the implementation of projects using neural networks. It needs to be highlighted that it affects the learning process and thus plays a key role in predicting the...

Jar2Exe #2: Wrap JAR and JRE Together

This tutorial will allow you to pack the result of your recent work with the application (JAR) into one EXE file. Thanks to that, a portable version will be created, ensuring the launch of your pro...

Java 9 introduced a new feature in programming in this language, which is the ability to create modules. By module, we mean a set of packages together with a file describing its content (descriptor...

Your JavaFX App on JDK 11 & OpenJFX

With the advent of Java 11, there were several key changes. One of them is the disconnection of JavaFX from JDK. JavaFX is a technology for creating a graphical user interface that was created as a...